The King and Count of Summerland

King Cadwy is a living antique, ancient beyond memory, who came out of retirement when his father, Gwynn, was banished from his throne. Cadwy is not a knight, having come to this throne before Aurelius Ambrosius established knighthood. The king is almost never seen outside of his Castle of the Great Bridge, save for when he is hunting in one of his gloomy forests.

In 482, King Uther Pendragon invaded Summerland in order force it to recognise his claim on High King of Britain. The invasion was declared a success, though no battles were fought and very little changed in terms of trade arrangements. King Cadwy then returned to his Castle, content to live in shadow. 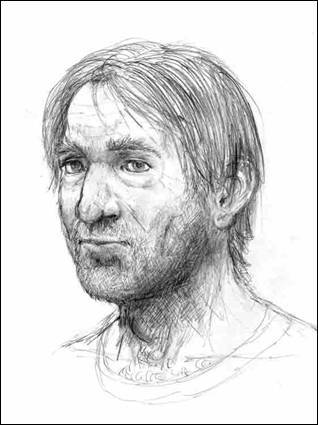