The son of Count Gwyddno, and one of the rebel Kings

When Count Gwyddno was killed by Sir Liam O’Malley, and the Countess Traymor left for Logres, she left behind a young son – Gwynfor. He harboured a great hatred of the Irish knight, as well as Logres in general as he came of age.

Taking over stewardship of Gwaelod, he declared himself King of the small Kingdom at the urging of King Idres. He rode out to battle with the rebel kings, but was slain in 513 following the failed rebellion.

He was succeeded by his newborn son, King Gwalchmei. 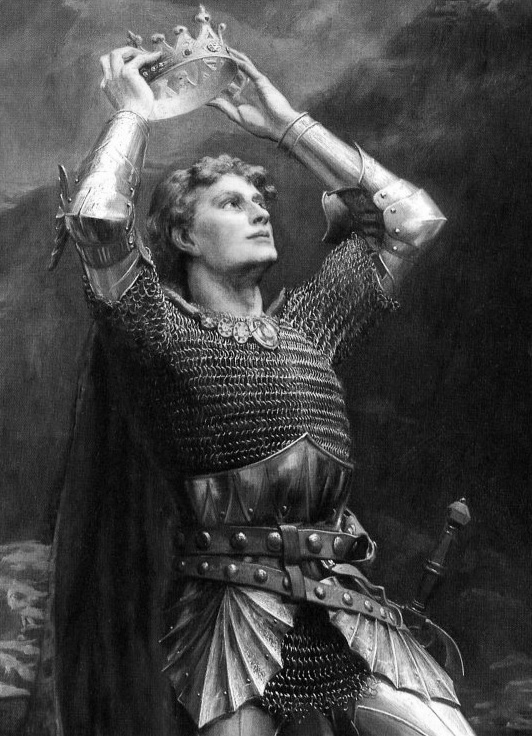