King Heraut de Apres is the king of Malahaut, largest domain of Cumbria. He is also known as the King of 100 Knights or The Centurion King as he has 100 knights in his personal service.

He was opposed to King Uther Pendragon becoming High King of Britain, and was rumoured to have influenced other members of the Collegium to not vote for him.

After many years of ruling Malahaut and keeping its lands secure, he was killed by King Pellinore 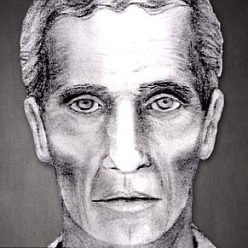