Wandering Knight and King of Lyonesse

Originally known as Sir Rivalin, he arrived in the court of Duke Gorlois at a very young age, and was immediately granted a knighthood by the Duke. Despite his young age at the time, he proved himself a capable and adventurous knight, and quickly rose to fame amidst the Cornwall knights, and his prowess became respected even among the Logres knights. His first squire was the future knight Sir Cynehild.

In 490, he was officially acknowledged by Duke Gorlois as Meliodas, heir to the Kingdom of Lyonesse, and left to reclaim his birthright. 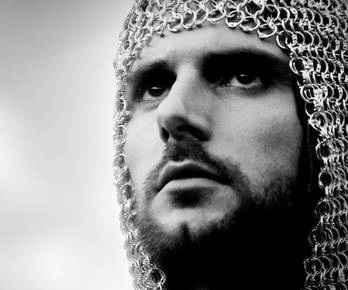