Priestess of Avalon, and paramour of Uther Pendragon

A one-time lover of King Uther Pendragon, some time in the past she and the King had an affair which produced a son – Calthabor. At the advice of Merlin the Magician, the child was sent to live with his mother, with only Uther, Merlin, and Duke Ulfius aware of what had happened.

Some time after the death of King Uther, she appeared to press her son’s claim to the throne of Logres. Following his death, her cries were said to be heard across all of Britain that winter.

She later married King Ryons and re-appeared inside of Britain, intent on continuing to sew discord for her own purposes. 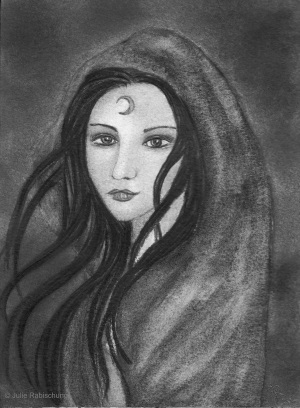