The last Roman commander in France

The Roman commander of Soissons, his was the last Roman city to remain in Gaul before it was finally overrun. He now seeks to regain his Kingdom for the glory of Rome, and will promise a share of his massive treasure horde to any who would stand with him.

Following his defeat he returned as The Silver King, and attempted to destabilise all British Kingdoms. With his latest defeat, he bargained for his life and was exiled to the continent. 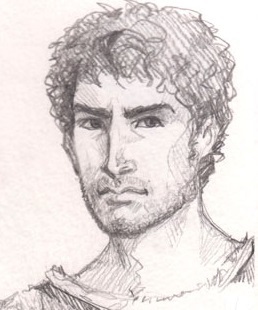