Middle daughter of Ygraine, and wife to King Nentres

Second child of Duchses Ygraine and Duke Gorlois of Cornwall, and sister to both Queen Margawse and Morgan le Fay. Elaine was a quiet child, and is often overlooked between the beauty of her elder sister Margawse, and the intensity of her younger sister Morgan

Following the death of Duke Gorlois and the marriage of her mother to King Uther Pendragon, she was engaged to King Nentres, of Garlot and following her marriage moved North with her new husband.

Year 492 – The Condemnation of Merlin 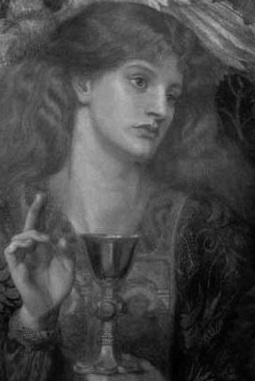