Lord of Stratford, and notable for his Selfishness

Sir Gwyn is an older, but still healthy, knight and the Lord of Clarendon. It’s said that he acquired his manor following a sizable gift to Earl Roderick, and that he lives an extravagant lifestyle. Though known to desire money and tribute, he remains hospitable and welcoming to any knight – though he takes great umbrage at suggesting he should live his lifestyle any different.

He maintains a sizable household army, yet will rarely venture forth for a battle preferring instead to pay the scutage and remain at residence. 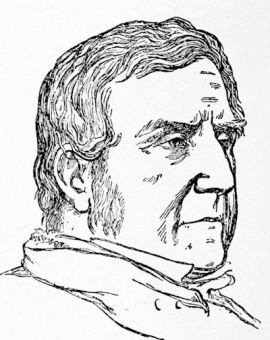