A new Warlord who has come to Britain with a great host of mercenaries under his command. He has established his base at the great castle of Uther’s Shame in the centre of Logres, from which he has begun to launch pre-emptory strikes on Lindsey.

He is in actuality Praetor Syagrius, disguised and intent on destroying all British Kingdoms. Argent has been defeated, and the Silver King mask taken as a trophy. 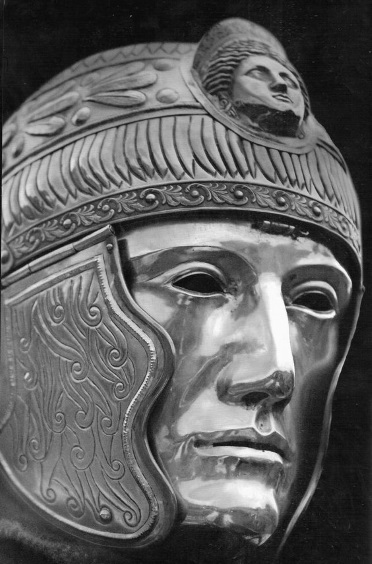