Following the traitorous assassination of King Nanteleod by a knight lacking in disguise, the practice of Heraldry has taken on new prominence in Britain. All knights are required to have a unique coat of arms and display it while in armour, or else they are denied the protection of their Lord. Though many refuse to take it that far, it becomes a way of identifying members of a family.

The tradition is for a child to take the arms of their knighted parent, and then modify it to be on the same theme, but distinct to them.

Sir Gwyllim was a legendary knight of Salisbury, found mysteriously dead in 484. His children have continued his legacy, with his primary symbol being three bees, arranged on a shield. 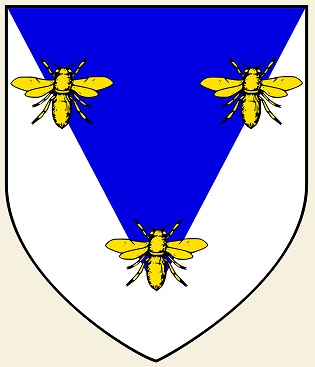 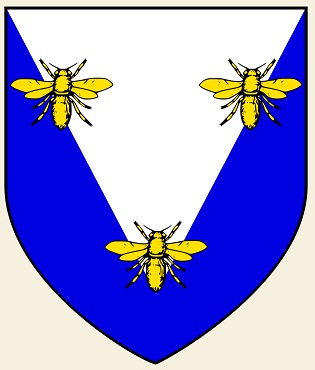 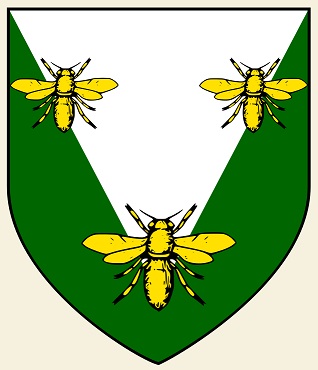 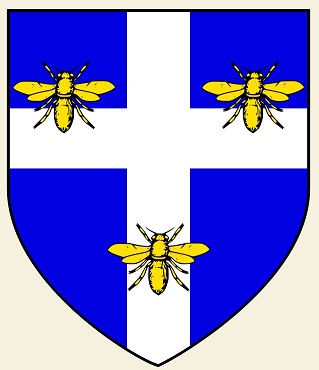 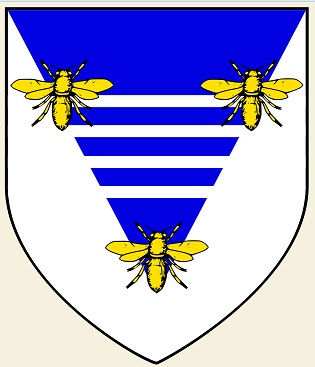 Sir Gariant was once an ordinary knight in Salisbury, but following a spirited defense against the Saxons of Anglia and his valour in killing the Anglish Prince, Gariant was appointed Earl of Hartland by Duke Ulfius, since the entire royal line had been killed. 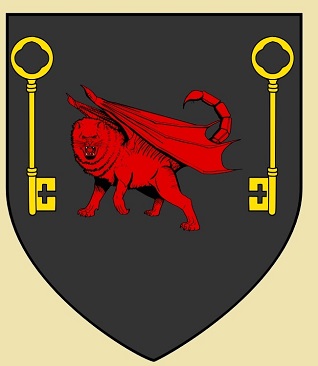 by: Erathia
See All Pages